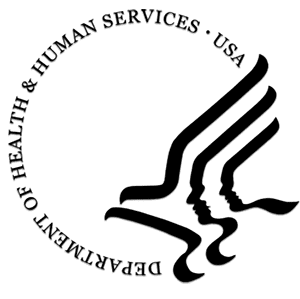 MotionPoint stands out for its ability to handle large projects quickly and accurately.

Thanks to our successful partnership with MotionPoint, HHS is better able to serve critical information to millions more Spanish-speaking Americans than ever before.

After extensive due diligence, HHS chose MotionPoint because of its demonstrated ability to deliver on HHS's five key requirements. MotionPoint also has extensive experience localising websites for the Spanish-speaking U.S. Hispanic market.

All of these massive localisation projects were delivered in less than 60 days-significantly ahead of schedule.

Ask us how we can help you grow globally, easily.

Watch your inbox for tips, helpful analysis and more.